Chartres and the Roman Rites 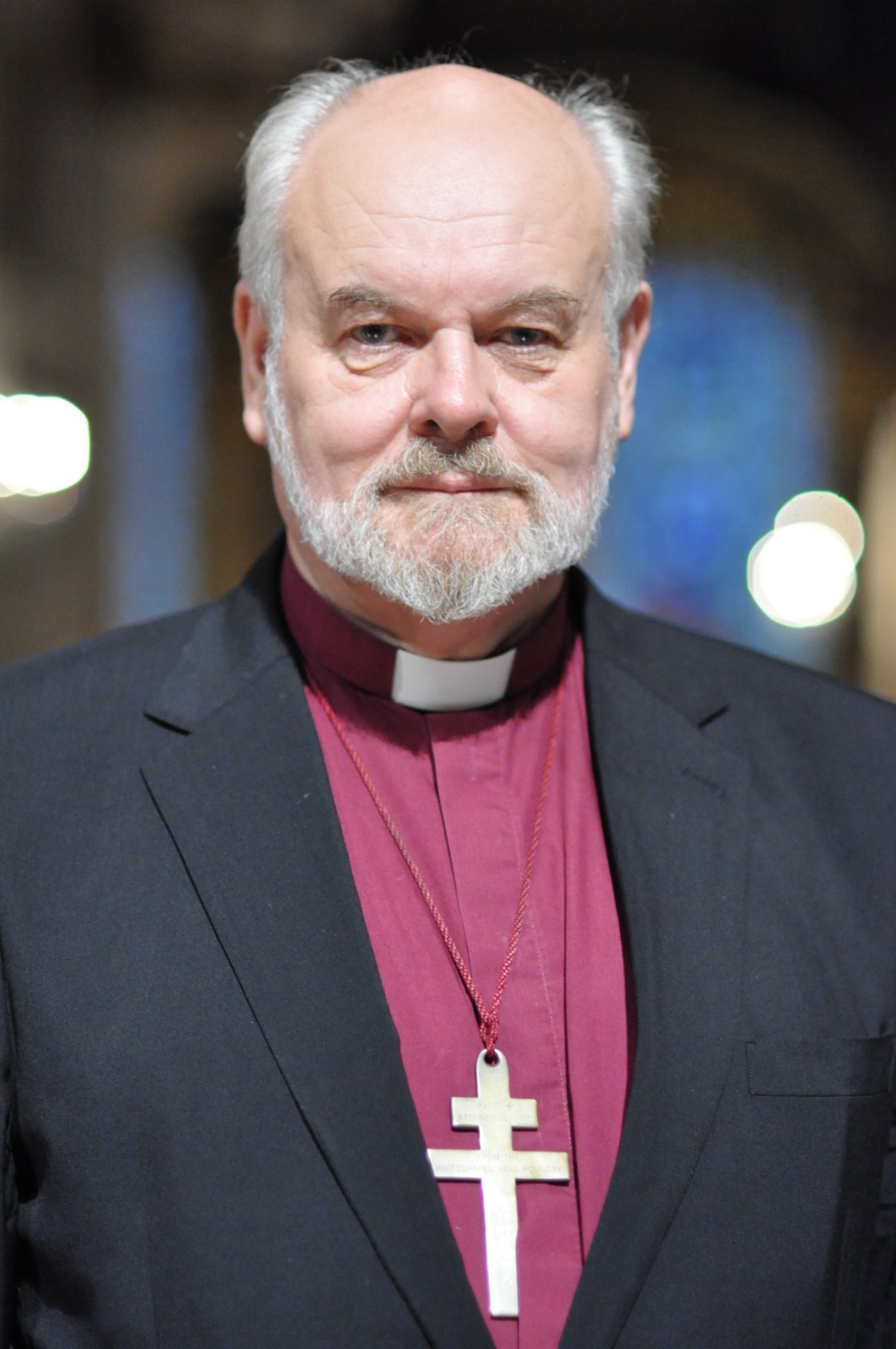 Just in case anybody in London Diocese was in any doubt, Chartres has made it very clear. 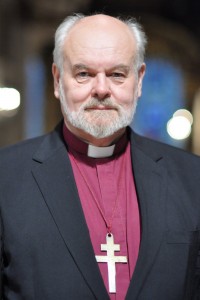 The Pope has recently issued an invitation to Anglicans to move into full communion with the See of Rome in the Ordinariate where it is possible to enjoy the â€œAnglican patrimonyâ€ as full members of the Roman Catholic Church. Three priests in the Diocese have taken this step. They have followed their consciences.

For those who remain there can be no logic in the claim to be offering the Eucharist in communion with the Roman Church which the adoption of the new rites would imply. In these rites there is not only a prayer for the Pope but the expression of a communion with him; a communion Pope Benedict XVI would certainly repudiate.

At the same time rather than building on the hard won convergence of liturgical texts, the new Roman rite varies considerably from its predecessor and thus from Common Worship as well. The rationale for the changes is that the revised texts represent a more faithful translation of the Latin originals and are a return to more traditional language.

Priests and parishes which do adopt the new rites â€“ with their marked divergences from the ELLC texts and in the altered circumstances created by the Popeâ€™s invitation to Anglicans to join the Ordinariate â€“ are making a clear statement of their disassociation not only from the Church of England but from the Roman Communion as well. This is a pastoral unkindness to the laity and a serious canonical matter. The clergy involved have sworn oaths of canonical obedience as well as making their Declaration of Assent. I urge them not to create further disunity by adopting the new rites.

There will be no persecution and no creation of ritual martyrs but at the same time there will be no opportunity to claim that the Bishopâ€™s directions have been unclear. All the bishops of the Diocese when visiting parishes will celebrate according to the rites of the Church of England allowing for permitted local variations under Canon B5.

â€œHow may Christ take form among us today and here?â€ One of the most encouraging developments in the life of the Diocese is the growth and vigour of many traditional parish churches. The current London Challenge expresses the commitment of the Church in London to maintain and strengthen the network of parish churches but at the same time to complement their service by even more local neighbourhood or network expressions of church life.

These developments raise in an acute way the question of our understanding of the conditions in which Christian groups meeting regularly together for study, worship and mutual encouragement can be identified as churches in the fullest sense, local manifestations of the body of Christ. One of the conditions for such identification is the celebration of the liturgy by an ordained minister in communion with other ministers assembled around the Bishop.

The Canons of our Church make generous provision for Eucharistic hospitality for all those who confess a Trinitarian faith but the inner life of the Church and our capacity together to present Jesus Christ today and now is nourished by our participation in a common eucharistic celebration. I pray for a renewal of this dimension of our life together. I look for ways and opportunities to do this and to enrich our church traditions in a common witness to the gospel.

For those who are confused, a quick summary.

Nice to see a Bishop being both bold and plain in his language. Means what he says and says what he means.

14 Comments on “Chartres and the Roman Rites”