This is NOT a football. 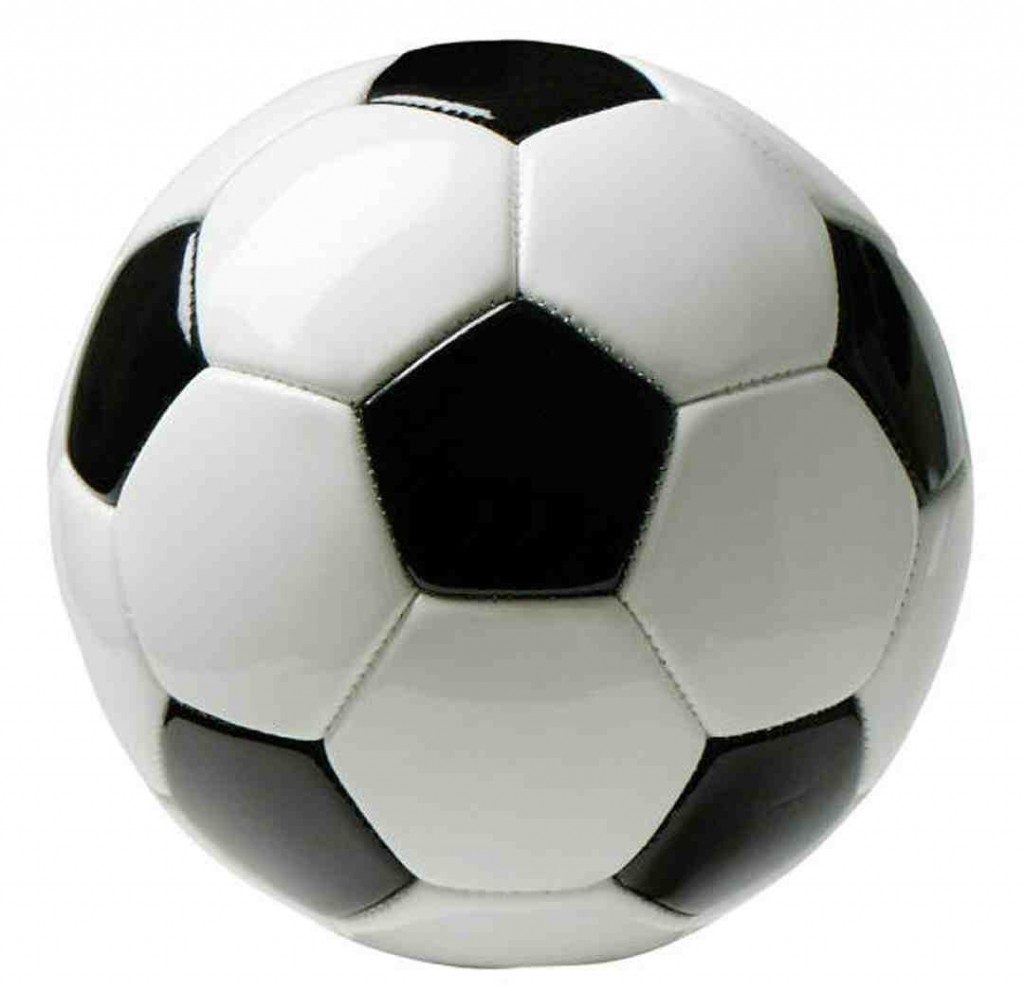 This is most certainly NOT a football. 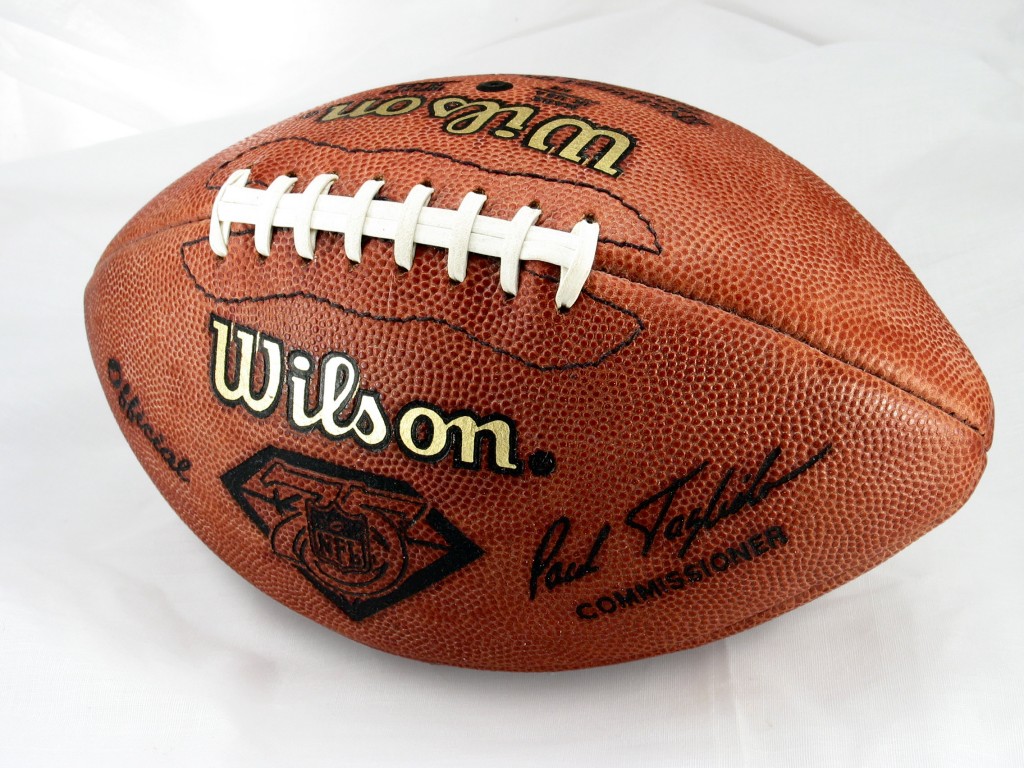 This, well, you’re having a laugh right? 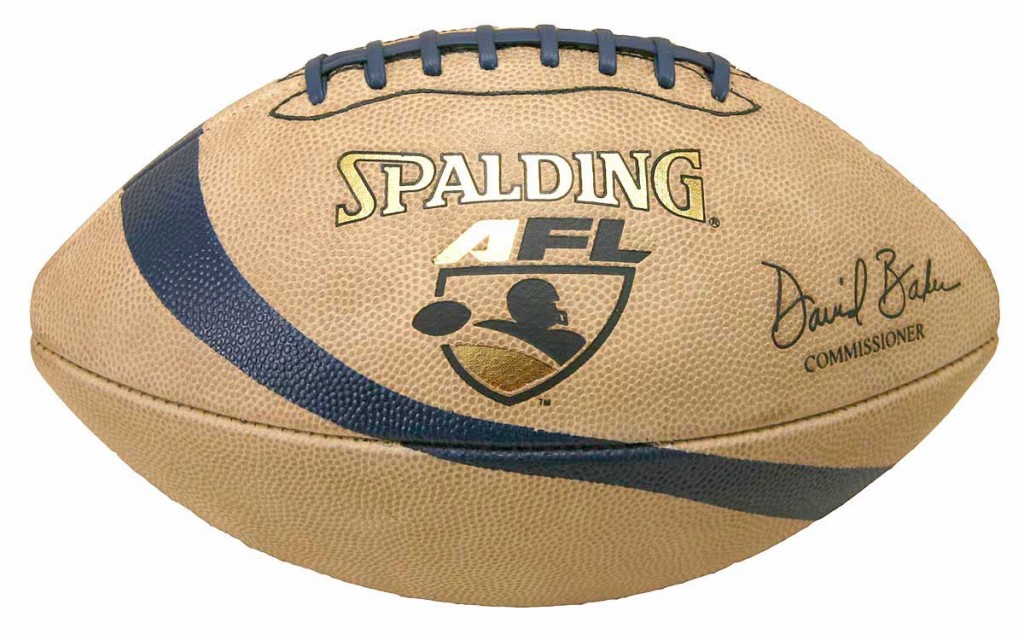 No sir, I think you’ll find that THIS is a football. A Rugby Football to be precise. 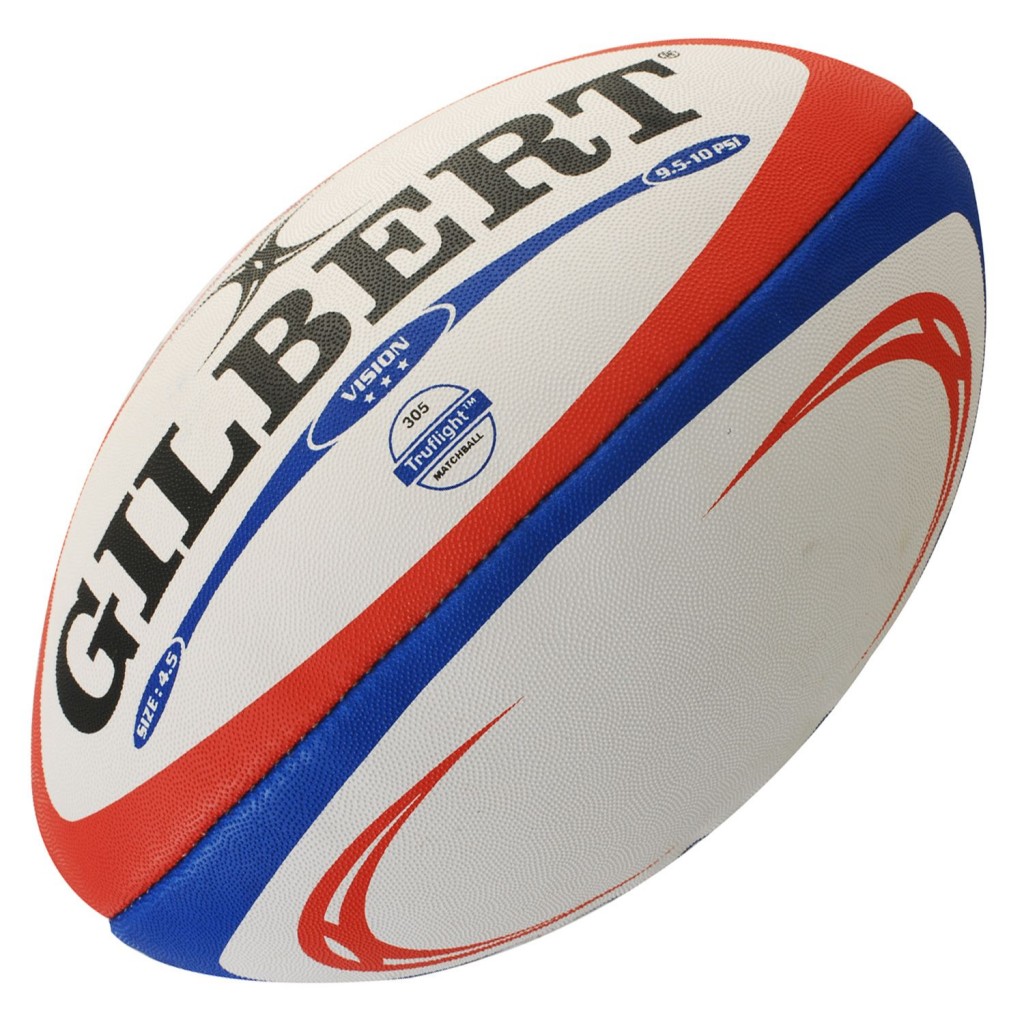 Now, press the play button below then click on the proper football above (which will nicely fullscreen for you) and meditate for the next four and a half minutes.

For those who like their music a bit more chilled out, I found the original video.

7 Comments on “Just to Educate”