The hunt for a job is over. I have a very good job offer on the table and I will get another one by 5pm on Monday. I will let you know shortly after that which one I have accepted and what our next moves will be as a family.

Thank you for your prayers. 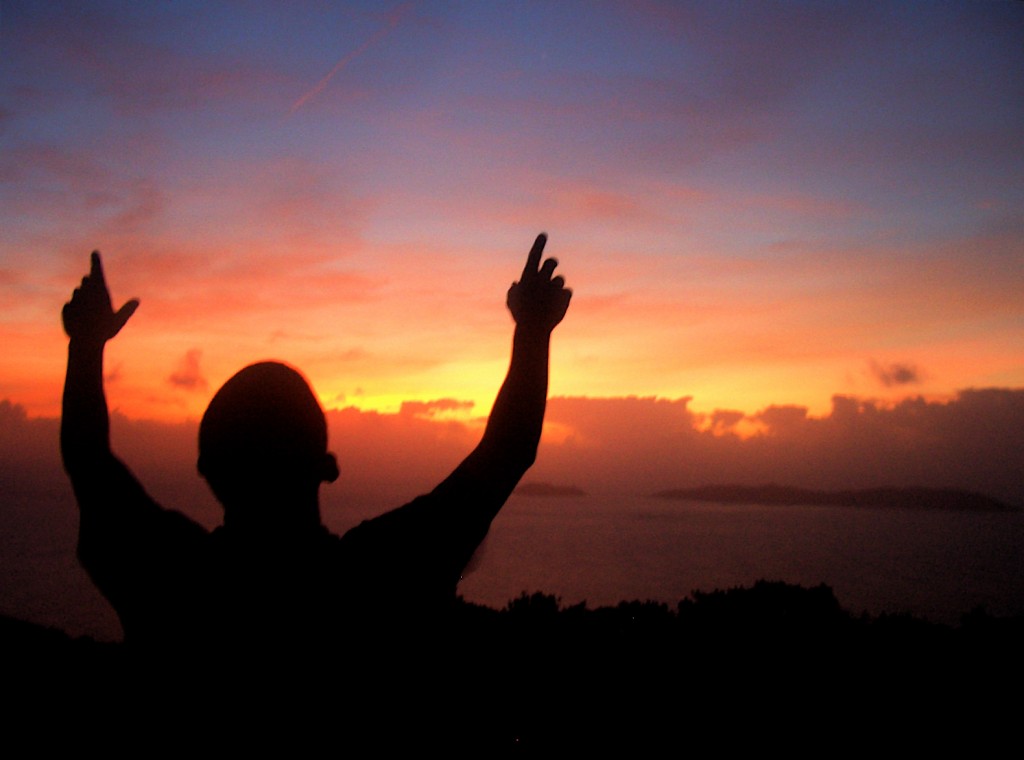 9 Comments on “Finding a Job”