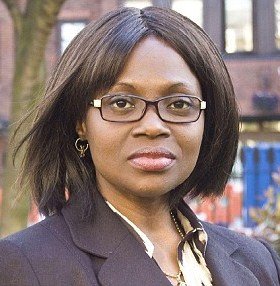 Would love to be able to find some time to write about one or two things, but it’s a busy week. I’ll try and squeeze something in later on today on the Ladele case. Just to say, has anybody considered the fact that given that she has been moved to a job registering births and deaths, and given the fact that registering civil partnerships is as different a role from registering marriages as registering marriages is from registering births (para 6 of the ruling refers to this fact), why has she been forced to do one registration job (civil partnerships) but not another (marriages)? As para 74 of Neuberger’s ruling says:

Of course, that’s only one side of the argument…