↓ Skip to Main Content
Home › Church of England › While we’re having a go at the Eucharist, how about Cathedrals?

While we’re having a go at the Eucharist, how about Cathedrals? 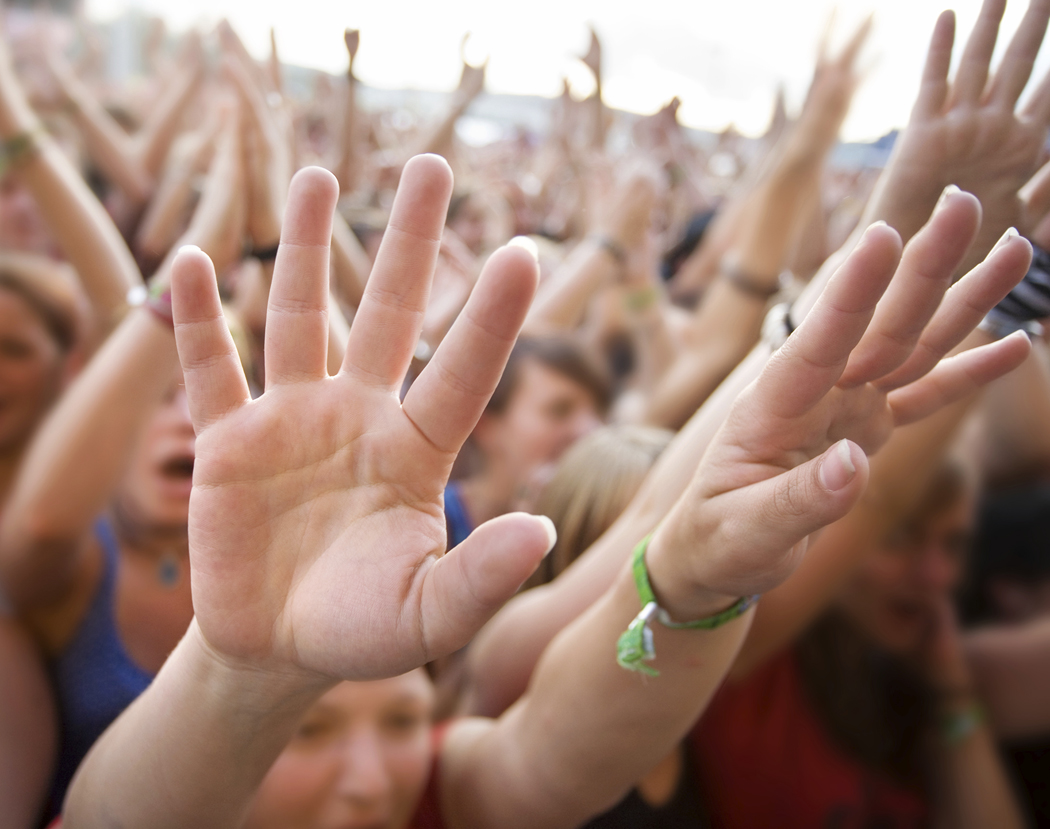 Last week’s article in the Church of England newspaper about re-examining the Eucharist got me thinking. Is the way that a large number of Anglican churches do the Eucharist not the only thing in church life that is dominated by forms of practice that are rooted in a particular period of Christian history? For example, is the cycle and style of daily worship in Cathedrals fixated with a particular way of doing corporate worship that belongs to particular times and circumstances in the history of the church which we have now moved beyond? Whilst the monastic cycle was vital (and still is) for cloistered communities of religious, is this way of ordering daily prayer appropriate for the 21st century? Already we have new mission orders like those based out of St Thomas Philadelphia (in Sheffield) who operate within a cycle of prayer that is radically different then the more “catholic” model adopted in every single cathedral in England today. 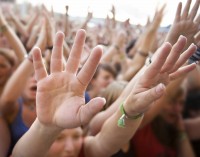 But my real bug-bear with cathedrals is the style of worship. It’s not that I don’t mind traditional worship – far from it – but every single time I have been in a cathedral the worship has been “traditional” (and please don’t get me started about the fact that every single time I have been to a diocesan gathering of clergy it’s exactly the same story). It’s not that some cathedrals aren’t innovative in the way that the do the traditional. Take for example Canterbury Cathedral where this December’s vigil on the Feast Day of Thomas Beckett was a gloriously executed re-enacting of the Vespers being sung when he was martyred. Great choir, great story, great incense, but very, very traditional.

I know that there are some cathedrals that have dared to do something different. Take for example the FEIG community based in and around Gloucester Cathedral. It is hardly traditional in any sense of the word, but it’s leadership are part of the Cathedral community. However, whilst FEIG carries on around it, Gloucester Cathedral itself gets on with all it’s normal services very much of a traditional Anglican form.

44 dioceses, 44 cathedrals and all of them following traditional forms of worship. Why is this? More importantly why should it be this way, especially when in the Church of England modern charismatic forms of worship are a huge part of the Sunday scene. Research shows that well over a third of regular worshipers use modern forms of worship with New Wine / Spring Harvest style music predominantly in the fore and not a single cassock or ruff in sight. Of the 160 largest churches (those with membership over 350), almost all are Evangelical with a guitar far more likely to be played on Sunday then an organ.

What are Cathedrals for after all? Beyond being the home of the Cathedra of the Bishop, most of them are simply very large city centre churches. Once you strip away the occasional ceremonial service with the Diocesan, there is often nothing that they do that isn’t done elsewhere. Is it perhaps time for us to think radically about how Cathedrals should express the worshipping life of the whole Church of England?

Here’s an idea. When you look at Sheffield (just to pick one diocese at not so random), why not move the Bishop’s Cathedra from the city centre church to the St Thomas Philadelphia campus? St Thomas is arguably a much better example of the kind of worship most prevelant across the city and the numbers attending on a Sunday are far, far greater then the current Cathedral. There is already a charismatic cycle of prayer going on every day and there would be no problem hosting ordinations, major festivals and other special services. Why not give it a go for a year and see Stephen Croft?

55 Comments on “While we’re having a go at the Eucharist, how about Cathedrals?”