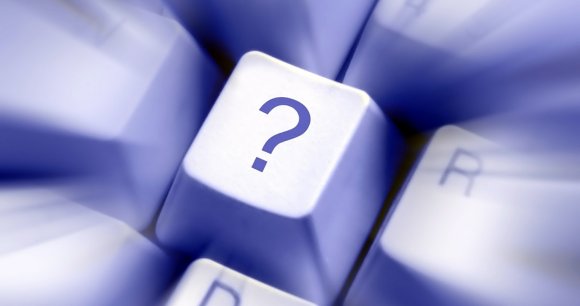 Here are my answers to the questions you posed over the weekend. In between hospital visits (Jonah is now back home) and funerals I managed to record this offering.