↓ Skip to Main Content
Home › Featured › On the BBC on Sunday

On the BBC on Sunday 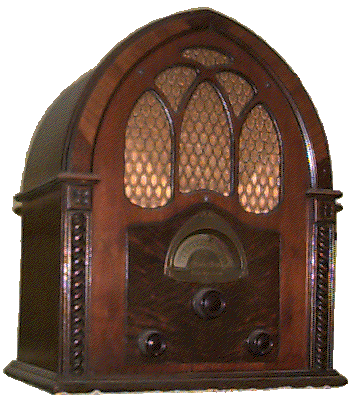 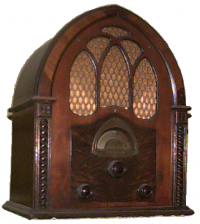 Those nice people at the BBC have asked me to talk about Chris Bryant’s Sex Education Bill on BBC Local Radio on Sunday morning. I guess Stephen Green was busy or something. Of course, if Chris could get round to publishing the Bill before Friday’s second reading that would help me tremendously…

My schedule is now in place, so you can hear me on the following BBC stations.

15 Comments on “On the BBC on Sunday”