↓ Skip to Main Content
Home › Heresy › When will the Rapture NOT happen?

When will the Rapture NOT happen?

You can’t have missed all the fuss over Harold Camping’s ludicrousÂ predictionÂ of the Rapture taking place this Saturday. The question is though, when exactly will this (not) happen? What time on Saturday?Â Here’s what Camping said. 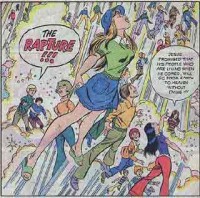 Describe to me what exactly you expect to happen on May 21.

I know reporters donâ€™t like to hear from the Bible, but the Bible has every word in the original language â€” it was written by God. Incidentally, no churches believe that at all, they donâ€™t hold the Bible in the high respect that it ought to be. But every word was written right from the lips of God, and God declares: [Camping reads various passages from the Book of Revelation describing the Rapture.] In other words, when we get to May 21 on the calendar in any city or country in the world, and the clock says about â€” this is based on other verses in the Bible â€” when the clock says about 6 p.m., thereâ€™s going to be this tremendous earthquake thatâ€™s going to make the last earthquake in Japan seem like nothing in comparison. And the whole world will be alerted that Judgment Day has begun. And then it will follow the sun around for 24 hours. As each area of the world gets to that point of 6 p.m. on May 21, then it will happen there, and until it happens, the rest of the world will be standing far off and witnessing the horrible thing that is happening.

OK, so you get that? At 6pm in the various parts of the world, the rapture will happen. Looking at my handy boy’s map of world time zones, we can see that the first place in the world where it will be the 21st of May is Tonga. 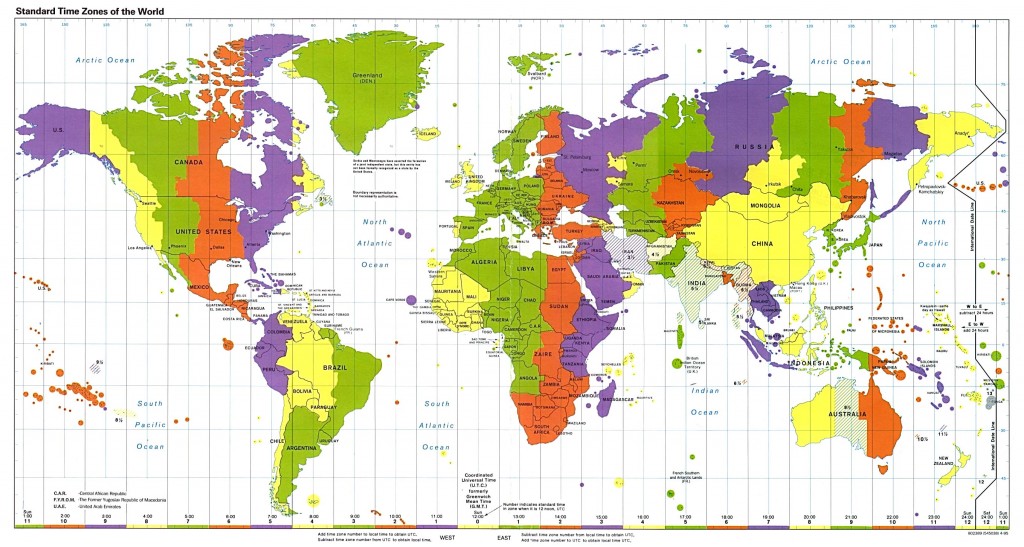 Tonga is 13 hours in front of London and 18 hours in front of New York (EST), so 6pm on the 21st of May in Tonga will be 5am (i.e. in the morning) in London on the 21st and Midnight 20th / 21st in New York. This means that we will demonstrably know (not that it isn’t in question already) that Harold Camping is a false prophet before we all get up on Saturday, let alone Sunday.

Result? Sunday is not the day to prepare for confused and hurt followers of Â Camping, Saturday is (out of Camping’s own lips). As you eat your Cheerios for breakfast on Saturday, remember that Camping’s game will already be over and there will be thousands of disappointed and disillusioned Campingites out there.

6 Comments on “When will the Rapture NOT happen?”