… is now online. Click play below to hear what Steve and I talked about.

In retrospect I think I would have liked to have handled the slavery issue differently and I’ve also checked out Steve’s claim on the Cybele cult and (and I hesitated in saying this yesterday because I wasn’t 100% sure so I didn’t) he is incorrect in his assertion that there was only Imperial approval after 200AD. His exact words were that it wasn’t a state religion till then, but it was still highly regarded before that point and the Emperors paid for many of the shrines (especially at the time of writing of Paul’s letter to the Romans). 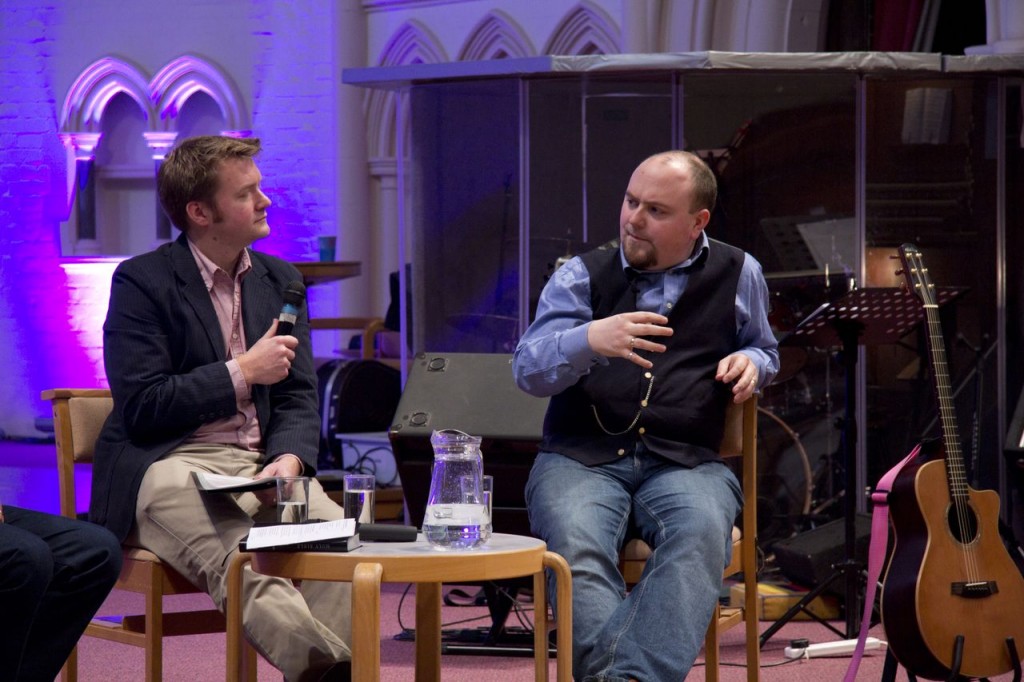