Gayle blogs on how we feel six months on.

We were warned when we discovered Zacharyâ€™s condition that people would put their foot in it sometimes. People donâ€™t know what to say, they donâ€™t say anything at all, they say the wrong thing.. Even knowing this it doesnâ€™t lessen the hurt you feel when someone inadvertantly says something tactless.

Just two weeks after Zachary died we were with some friends who prayed for us. This was a nice gesture and we appreciated their love and support. However, we left the meeting feeling hurt and completely misunderstood. One prayer was that we â€˜wouldnâ€™t be so sadâ€™. Six months down the line this seems quite an innoccuous statement, but at the time it bruised us to hear it from a good friend: after a couple of months of knowing our sonâ€™s condition, anticipating carrying him to full term only to watch him die, then discovering that his heart had stopped, delivering our dead son, holding him in our arms and looking into his face and then holding a funeral service for him just a week before, being encouraged â€˜not to feel so sadâ€™ felt trite and utterly insensitive. Yes, pray for more comfort; but to be â€˜less sadâ€™ for losing the son who you had desired to be part of your family, who you had hopes and dreams for?! In the same meeting, someone spoke whose words essentially implied that we were living in the past and that we should move on into the future. This might be appropriate if our son hadnâ€™t died just two weeks prior and if we werenâ€™t still in the throes of grief. We felt two big feet stamp on our hearts that day.

Then just the other day I bumped into someone from our church who asked me whether I had â€˜got over [our] disappointmentâ€™? Maybe he was trying to be polite with his words, making us the subject matter rather than talking about our son, but it revealed he knew very little about our experience and our loss. Our son Zachary was no disappointment. It was heartbreaking to discover he wasnâ€™t going to live, it was tremendously difficult to carry him knowing he wouldnâ€™t be a living member of our family, but he was no mistake or misfortune. Our son will forever be a privilege to us â€“ a privilege that we were able to know him even for that short period of time and a privilege that he lived as long as he did so that we could deliver and hold him together as his parents and tell him that we love him. These words put another stamp on my heart.

We have had many people come forward to offer their condolences, and some have shared their stories of how they have had to deliver their dead child. I have immense admiration and respect for what they did and know that they empathise fully with us. Sometimes people try to be nice, but sometimes they get it wrong and I wish they didnâ€™t try so hard. Grace is there to forgive those who have wounded our hearts with their words but it doesnâ€™t always take the impact of them away immediately. Sometimes, the best support to give, when words are not enough to express sadness, is just quiet companionship on the challenging road ahead. 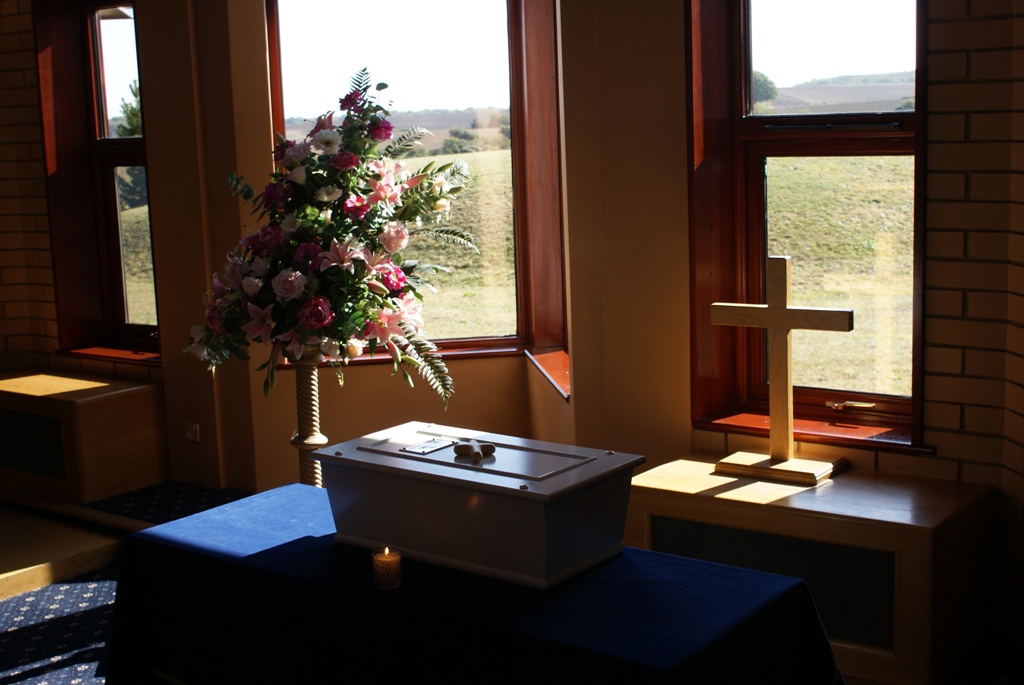 4 Comments on “Never a Disappointment”