↓ Skip to Main Content
Home › Theology › What We Do Here

What We Do Here 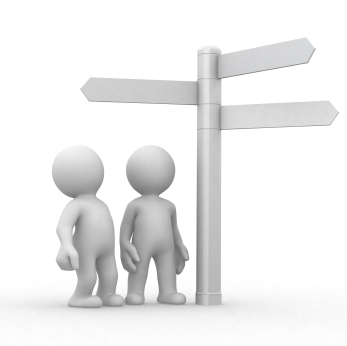 I thought it might be useful to just outline again what we do here for new readers who have joined us over the past few days.

This is my blog so I get to set the agenda. Sometimes we talk about my family, sometimes about politics in the UK and Austria (it’s in the genes) and beyond. Often we talk about things to do with the Church of England, though when it’s technology related I tend to leave that to the Twurch. 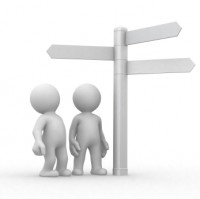 Mostly though we talk about sex, or to be specific, we talk about the inter-relation of sex, sexual identity, gender issues and conservative theology. In particular, I’m slowly trying to develop a theology of sex that is rooted in the person of Christ, and I’m doing that in a public arena in order to be able to bounce ideas off a wide range of opinions. Iron sharpens iron after all. Although I am conservative in my theological outlook, many of the commenters here are not and because this is (mostly) a safe space, that mix of conservative and not conservative (choose whatever word you want – liberal/revisionist/progressive/other) leads to some valuable conversations that simply don’t happen elsewhere without rapidly deteriorating into a slanging match. That’s mainly because I won’t let either side abuse the other or use vulgar language. On rare occasions I’ve been more than happy to ban people. That’s also why we have a zero tolerance policy on trolling – the conversations that we have here are too valuable to be ruined by sarcastic remarks or agenda driven commenting that is not willing to have a serious conversation with someone of a different opinion.

Some people don’t like that. Some people, because of my personal history (which of course explains some of my theological interest in this area) really don’t like that. That’s OK. This place will remain a safe space to discuss matters of sexual identity and practice from a conservative christian perspective. If you’re not emotionally mature enough or pastorally capable of joining in, by all means find another website to make lewd remarks and innuendos. We’ll carry on here exploring theology and sex in a calm, respectful manner. We’re being prophetic in exploring these things, and prophets are often misunderstood. At least we don’t have to lie on the ground for over a year. Yet. That would be painful.

Finally, thank you to all those who over the past few years have helped to contribute to the debate and theologising here. Sometimes I’ve agreed with you, sometimes I’ve disagreed with you. Sometimes you persuaded me that I was wrong about something, very rarely I might even have changed your mind. Always you’ve tried to be kind, courteous, unafraid of exploring issues that others won’t and helping me as I try to draw together a theology of sex that is rooted in a deep orthodox christology. Let’s carry on doing that.

5 Comments on “What We Do Here”