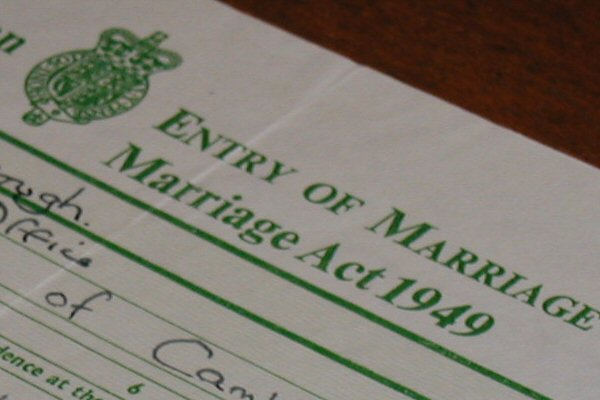 It’s official! Amazed I miss this one last week.

Scientists at the School of Family Life at Brigham Young University, in Utah interviewed 2,035 married people about when they first had sex with their partner.

For couples who became sexually involved later in their relationship, but before marriage, the benefits were about half as strong.

The research supports the decisions made by celebrities such as actress Lisa Kudrow, who had not had sex before she married her advertising executive husband Michel Stern, and pop stars The Jonas Brothers. While it is common for couples to explore their sexual compatibility before making a long-term commitment, the researchers argued that too much emphasis is put on the physical side of a relationship, and too little on trust, loyalty and commitment.

Professor Dean Busby, who lead the study, said: ‘Most research on the topic is focused on individuals’ experiences of sex and not the timing within a relationship. There’s more to a relationship than sex, but we did find that those who waited longer were happier with the sexual aspect of their relationship. I think it’s because they’ve learned to talk and have the skills to work with issues that come up.’

Mark Regnerus, author of Premarital Sex in America, echoed Professor Busby’s opinion. He said: ‘Couples who hit the honeymoon too early – that is, prioritise sex promptly at the outset of a relationship – often find their relationships underdeveloped when it comes to the qualities that make relationships stable and spouses reliable and trustworthy.’

Given that religious beliefs often play a role for couples who choose to wait, the researchers took any influence of religion into account. ‘Regardless of how religious a couple are, waiting helps the relationship form better a communication process and this improves long-term stability and relationship satisfaction,’ added Professor Busby.

31 Comments on “Celibacy Whilst Unmarried Leads to Better Sex”