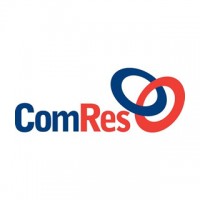 In the general voters survey, the following observation was made.

Finally, over a quarter of teachers said they would refuse to teach about same-sex marriage or would be unhappy doing so. Over half were concerned that teachers who expressed their opinions could be disciplined or face barriers to career progression.